The power of a story – why videos go viral

Home/Blog, Video/The power of a story – why videos go viral
Previous Next

The power of a story – why videos go viral 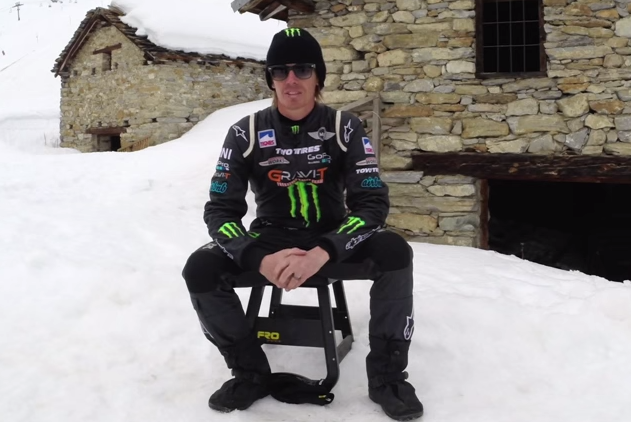 Why do you click on a video? To learn, to share an experience, to be entertained? This video was shared as a crash video, but those that watched it learnt a whole lot more.

“Professional skier and rally driver Guerlain Chicherit attempted to beat the world record for longest ramp car jump. The result was not what he had hoped for, and the video that came from it was not just a crash video.”

It’s a hard-hitting video, and certainly an emotional one. The first time you saw a link to this you may have thought, “Oh it’s a crash video”, but watching the whole thing it becomes clear it’s a great example as to why videos go viral – it’s the story.

Telling a story with video

The story in this one is told very simply. We see his hopes and dreams for the stunt. We see his team and the preamble. Then we see that horrible crash, and the story is strengthened by the human connection.
There’s no music, no graphics. All we hear is the sound of the engine, the shriek of breaking metal, the stunned breathing of the woman running to the crash. We see the take off, the flight, the casual look around, and then his eyes. His eyes alone tell a story.

Not every video can tell a story like this, but you can use the power of emotion when you are telling your story on a video for your business. This video shows a human story, but it a business video for GoPro. Rather than tell you how great their camera is, they’re telling you how it can capture the moments in life that are important. A man’s hopes, a horrific crash, a family together.
Making a human connection with the video for your website will lead to that other human impulse that people have – they want to share. So many people sent us this video, they talked to us about it, and they wanted to share it with others because it made an impact. That’s why videos go viral.