We're in the movies! Funding a film project on Kickstarter

Home/Blog, Video/We're in the movies! Funding a film project on Kickstarter
Previous Next

We're in the movies! Funding a film project on Kickstarter 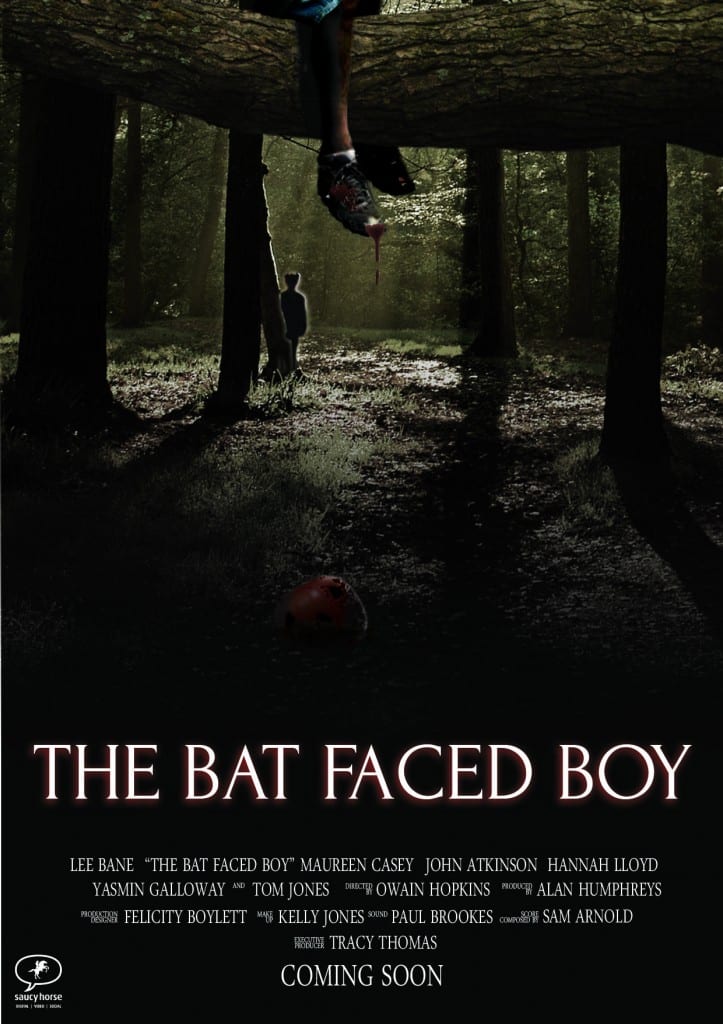 “A government department is clamping down on rogue religions. But The Orona, a dangerous cult, have plans to ensure their survival.”

How could you not love a pitch that starts like that? Aren’t you desperate to know more? We were.
That’s why the team at Saucy Horse, long known for producing high quality videos for businesses and websites, have gone back to their roots in broadcast video and films, and are now helping with funding a film project on Kickstarter. We’re the Executive Producers on an independent film looking for funding through Kickstarter – The Bat Faced Boy – A psychological horror.

Those interested in financing a new film through Kickstarter join the site to find others who will help fund their project.

“Every project creator sets their project’s funding goal and deadline. If people like the project, they can pledge money to make it happen. If the project succeeds in reaching its funding goal, all backers’ credit cards are charged when time expires. If the project falls short, no one is charged. Funding on Kickstarter is all-or-nothing.”

As part of the pledge, those supporting The Bat Faced Boy will also receive a “reward” commensurate with the level of funding given. These rewards range from a shout-out on social media right up to a role in the film. It’s a really good offer that will spark the imagination of many would-be actors or aspiring film-makers.
As part of the funding package we’ve offered, we will own the mask that’s being made by a very exciting special effects team, for the film. The mask will be made by the team at Broken Hare, and judging by their previous work we can’t wait to see it in the film! 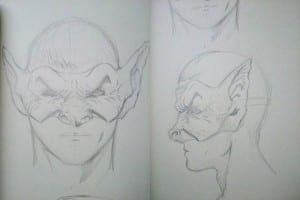 You can hear the cast and crew of The Bat Faced Boy being interviewed on Radio Cardiff about the film and the characters (from about 14 minutes 50 seconds). If you’d like to know more about the film and the team behind it, it’s a very interesting peek behind the curtain of the movie world. This is the crew’s second experience of Kickstarter film funding after a successful crowd-funding project for their first film.

“From last year (we learnt), you start to figure out how Kickstarters operate. At the start there’s this big boost as family and friends put their money in. Then there’s the lull in the middle and that’s where you start to get depressed and think it’s going to fail. Then at the end a lot of people pull their finger out.”

We’re very excited about this project and are cheering Owain Hopkins and Alan Humpries of Treetop Films on in their efforts to get the film fully funded. As a company and as individuals we have backed crowd funding efforts for online versions of print magazines, photography exhibitions, UV wearable tech, and now this. It’s a great way to support new startups and artistic endeavors.
If you’d like to get involved in the Kickstarter film funding, find out more on The Bat Faced Boy Kickstarter page. Hope to see you on the backers list!