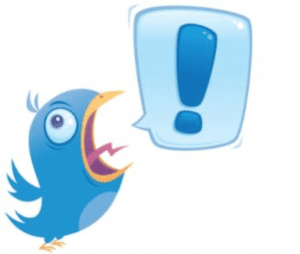 Planning is key to a good social media marketing campaign. Understanding how you will use social to build a long-term campaign is crucially important to your digital marketing performance. Sometimes however that just isn’t possible, your company is suddenly at the middle of the latest meme, or you find yourself facing an unexpected problem and there’s no time to sit, plan and formulate a response.
That’s where your social media crisis management plan comes in. You need to decide how you will react to an unexpected turn of events. Will you join in with the meme or fight back against it? Are there certain things you’ll take part in but not others? What if you’re suddenly asked to take part in the next ice bucket challenge? The key to answering these questions comes from understanding your company’s social media voice and what your clients expect of you.

Would you know what to do? 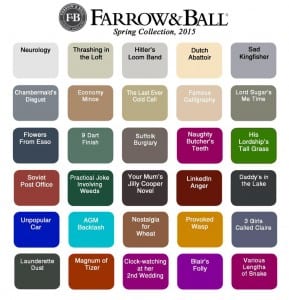 How would you respond to this?

Imagine arriving in the Farrow & Ball marketing office on a Monday morning only to discover that the image above is circulating around the internet. It might give you a bit of a giggle but what does it do to your company’s brand? This is the situation that the Farrow & Ball marketing team no doubt faced when this image began circulating around social media. Inevitably versions of it were quickly appearing on popular joke websites such as The Poke. There are a number of options available when you find yourself faced with a situation like this. The two most common are… 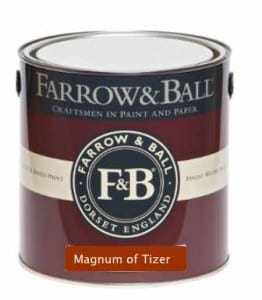 The vast majority of tweets around the colour chart were jokey and fun. You could use this as an opportunity to join in. For example, the company could mock up a can of ‘Magnum of Tizer’, which was by far the most popular of the colours among Twitter users and @mention the users who had reposted the colour chart with a picture of it. This wouldn’t be difficult to mock up in Photoshop and, so long as you do it quickly enough, it’s a great chance to engage with people on social media. Unless there’s a really good reason not to then we’d suggest that you join in. It’s almost always better than trying to ignore things.

This is usually only a good idea if the meme is particularly dangerous. Tesco faced a problem like this a few months ago when a parody account began answering customer queries with rather more swear words than Tesco typically uses. Tesco immediately began working with Twitter to have the account suspended (you can find details on Twitter’s parody account guidelines here). Tesco began writing back to customers who had received the most objectionable replies, apologising and pointing out that the account was not related to them. If you’re making a crisis management plan then make sure you’re clear where the line is drawn between joining in and apologising to your customers and followers. It’s crucial that you repair any damage to your reputation as quickly as possible, since an angry customer could create an even bigger mess for you to clean up later on. We dealt with an instance recently where a disgruntled Twitter follower started making nothing short of libelous claims against one of our property clients – they weren’t based in fact so we were able to engage the complainant on the social platforms, point out the error of their ways, and were happy to receive an apology on the client’s behalf. Sometimes though, they don’t back down – in those instances, we take the matter offline as quickly as possible, and if we can’t do that we remain transparent, whilst calmly stating the facts until the matter is resolved. Do your social team know how to handle your reputation?

What are your plans?

OK, a spoof colour chart may not be a risk that your company faces but what would you do if a serious complaint began to get a lot of social media traction? Do you have a plan to respond to it as quickly as possible? Do you know exactly who in your company would deal with the problem? Take time now to define your social media crisis management strategy and decide how you will engage with any complaints now, before they happen. That way everybody in your team will be much more able to respond. If you’d like to speak to our digital marketing experts about your social media crisis management strategy or about your social media marketing in general then please contact us.